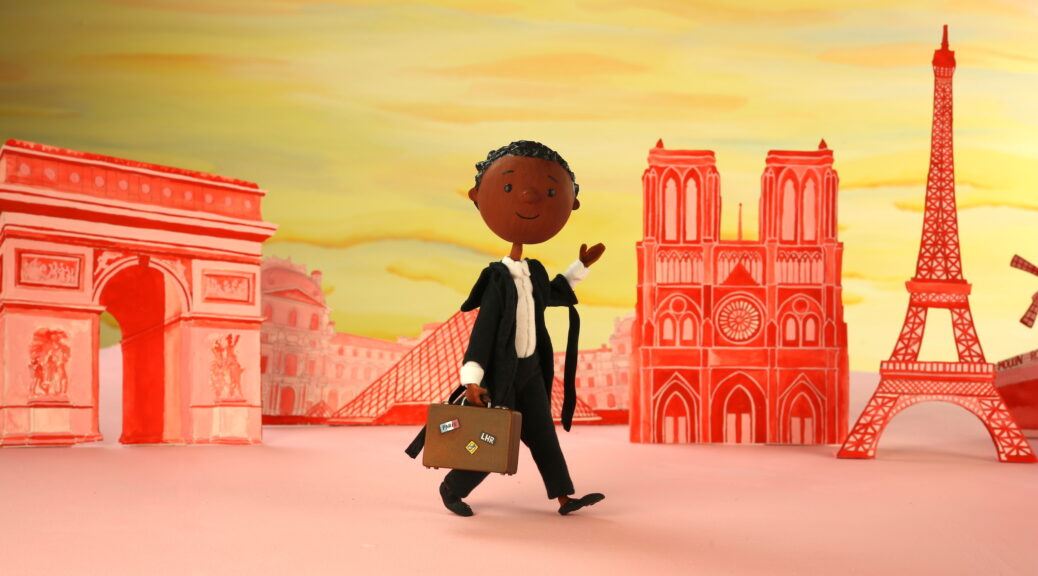 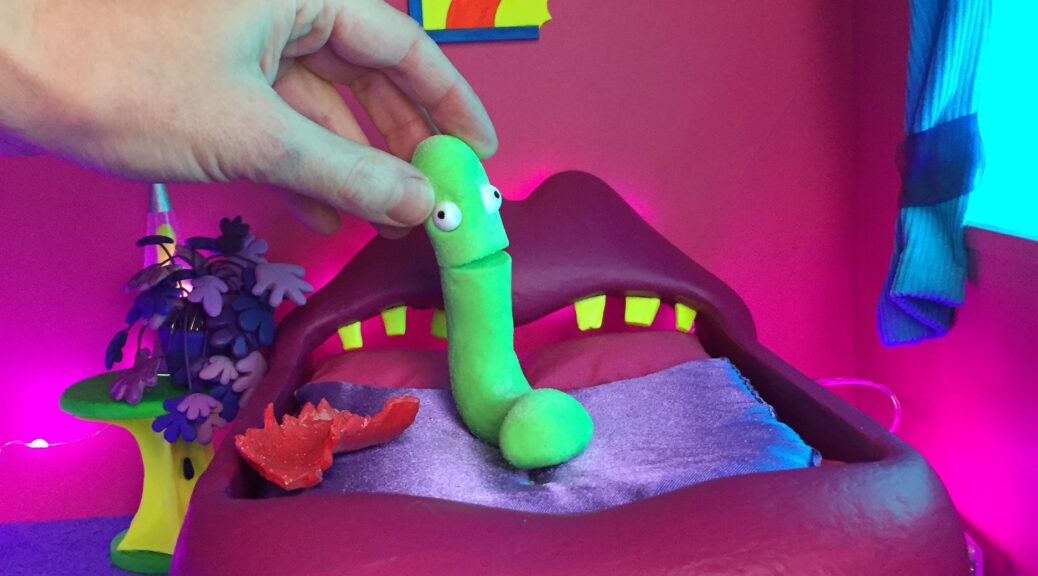 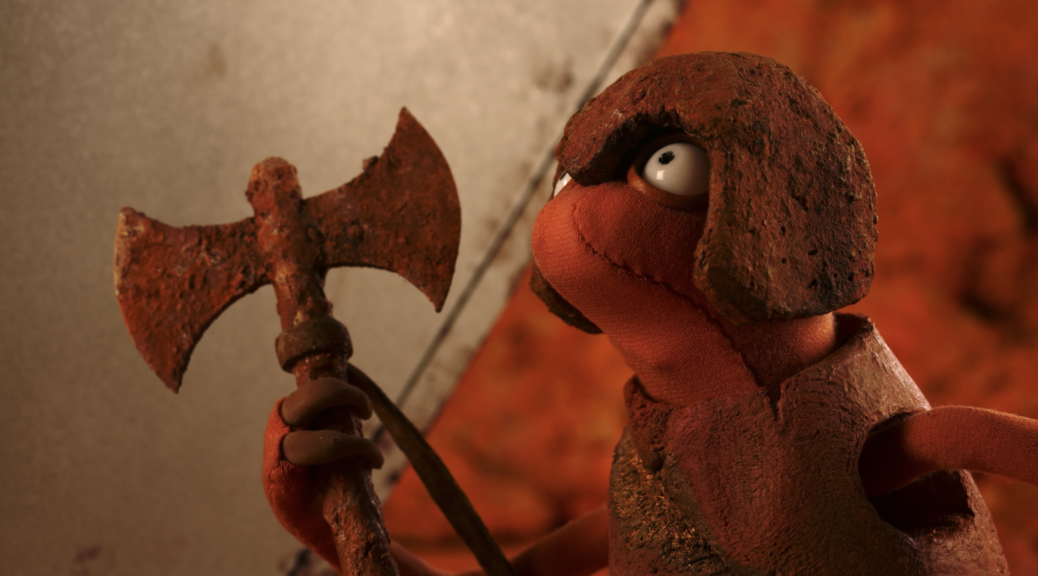 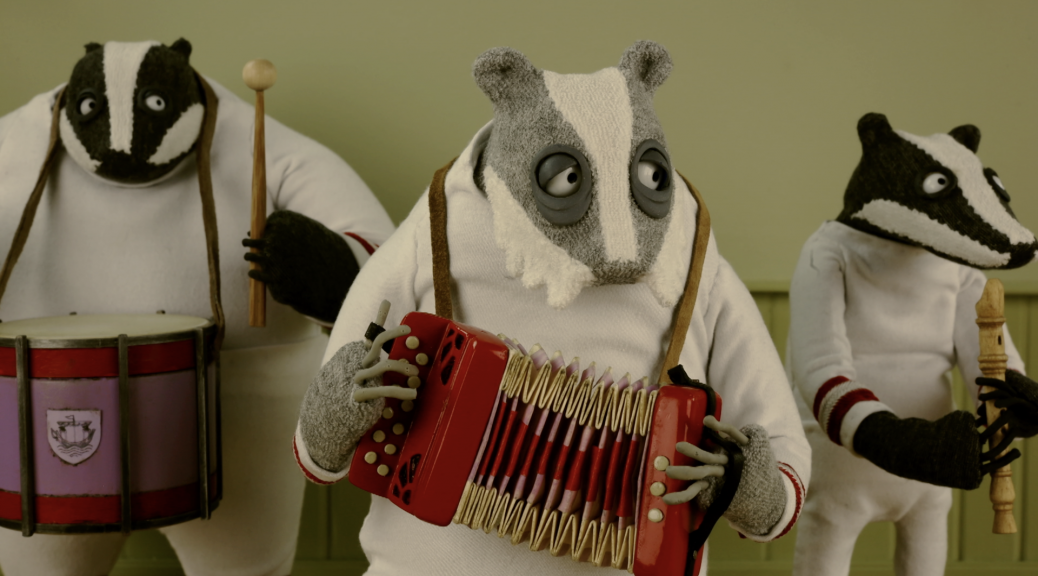 Quarantine is a stop-motion short film, written, directed and animated by Astrid Goldsmith. It was commissioned by the BFI and BBC4 as part of their prestigious Animation 2018 talent scheme, designed to find and support the UK’s most exciting emerging animators. UK viewers can watch it for free on BFI Player.

Made in just 21 weeks, Quarantine is a 13-minute puppet stop-motion film, built and filmed at Mock Duck Studios in Folkestone. It premiered at BFI Southbank, and was broadcast on BBC4 on Sunday 2nd December. It is now available to watch free on BFI Player. In 2020 it was the third most watched film on the free BFI Player, and won Best Animated Film at London Short Film Festival. 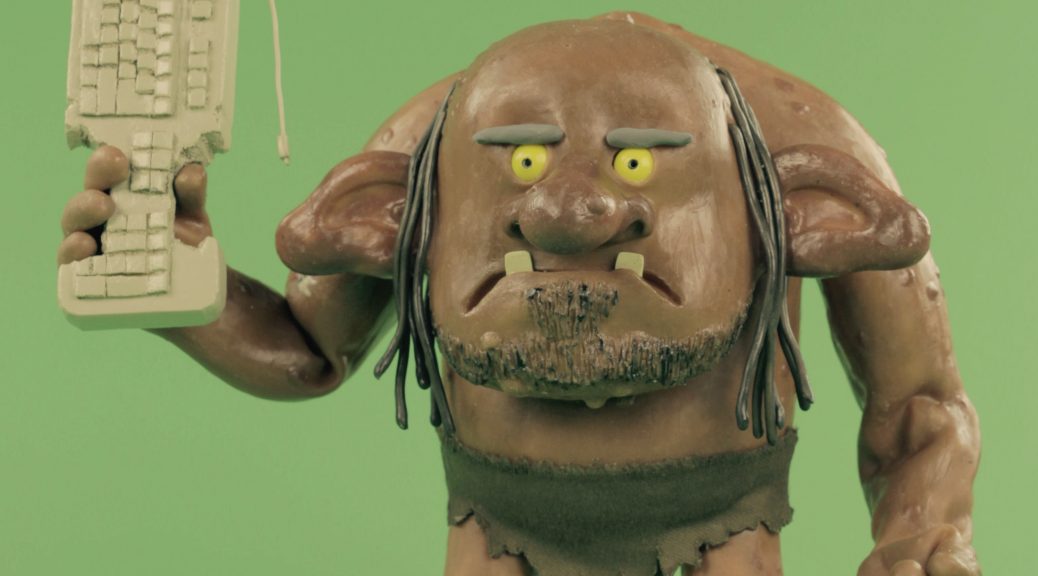 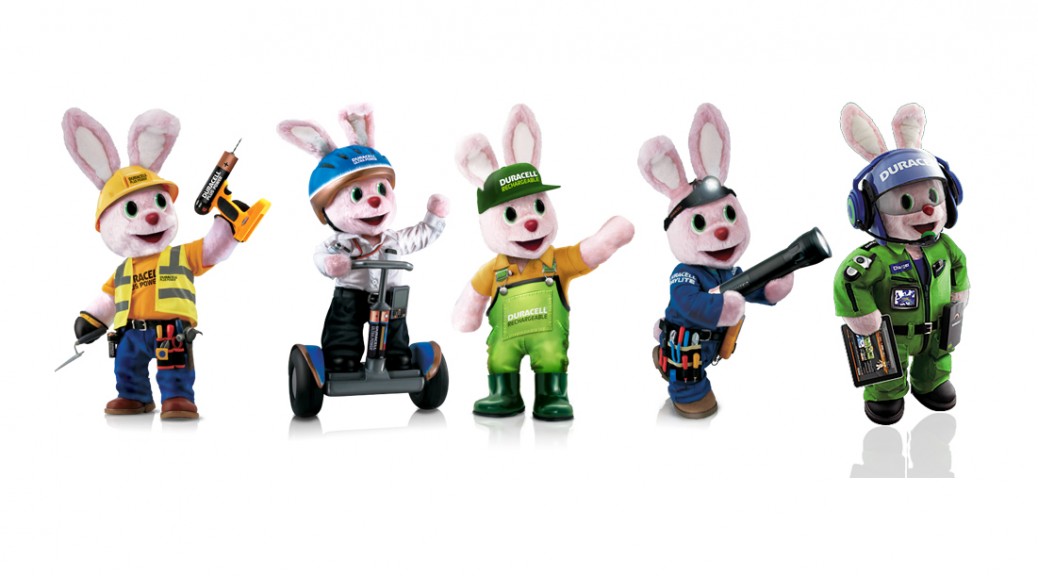 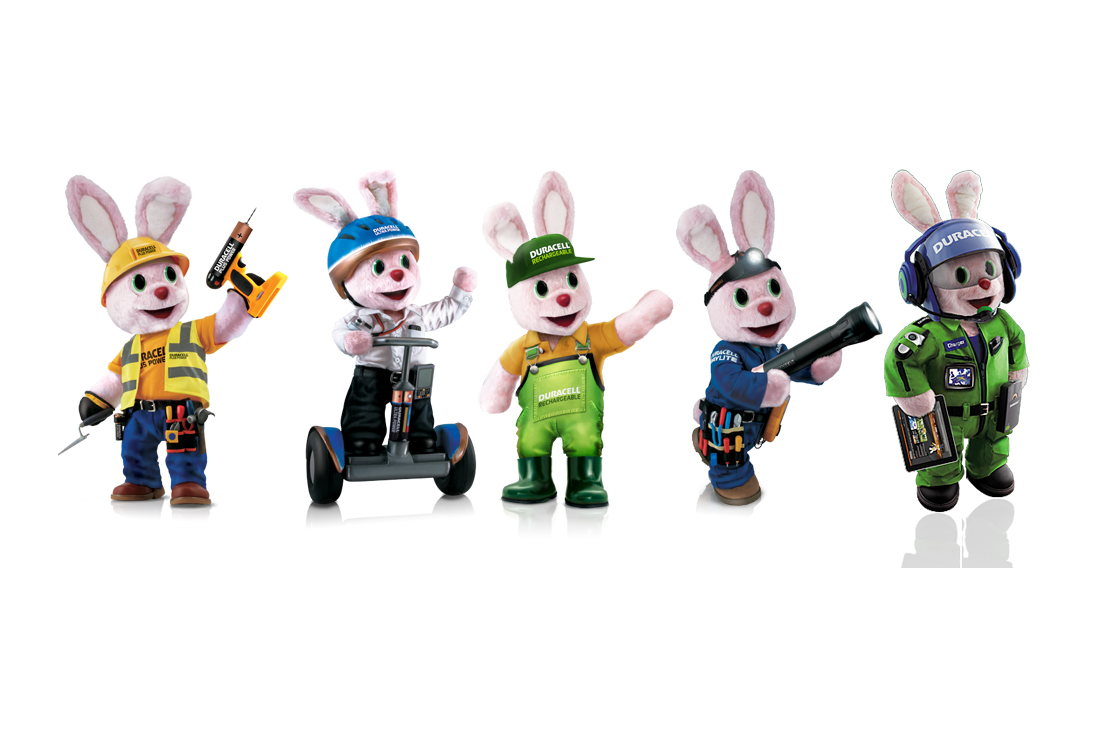 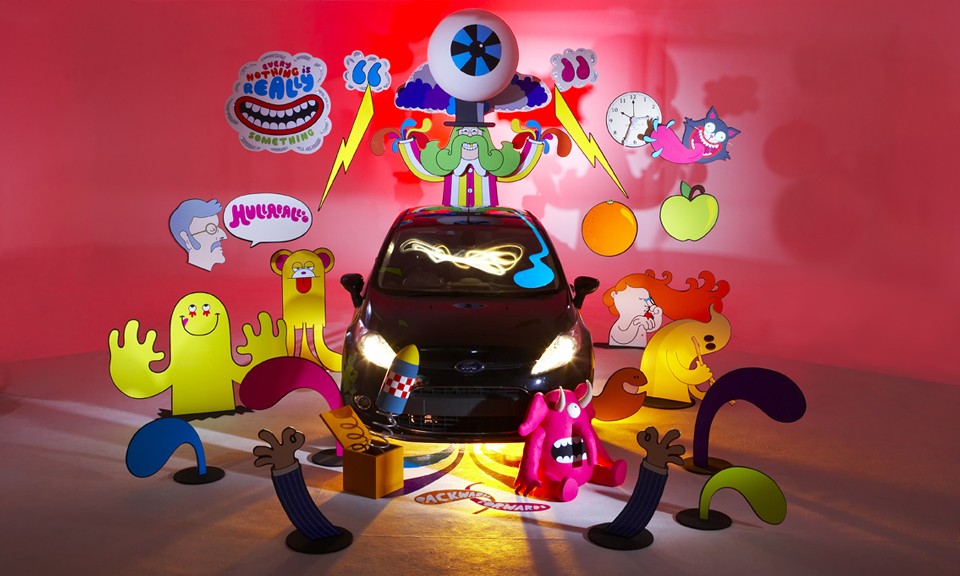 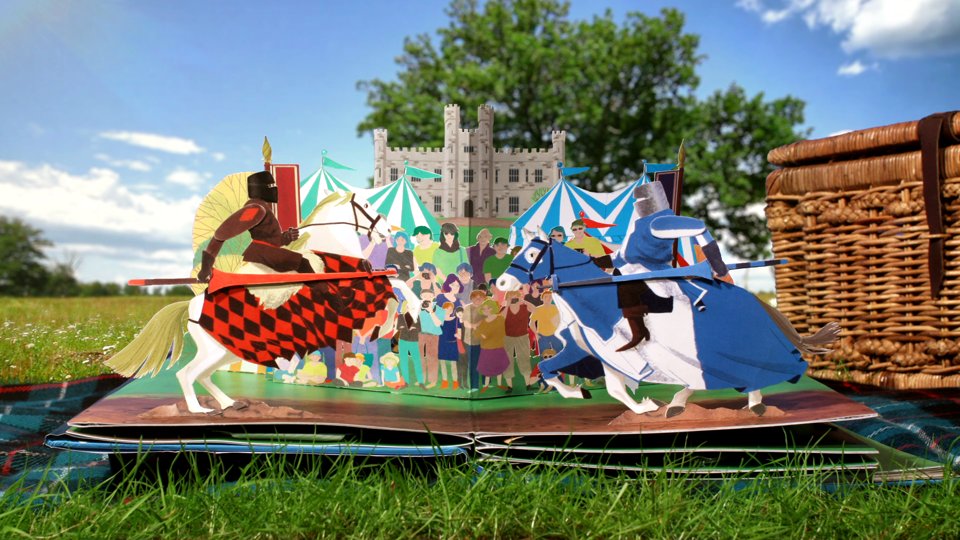 The Many Stories of Leeds Castle is a stop motion TV commercial for Leeds Castle, produced by A+C Studios in 2014.

Astrid was Head Model Maker on this advert, a role which included concept development for the book, pop-up mechanism design, paper engineering and fabrication. 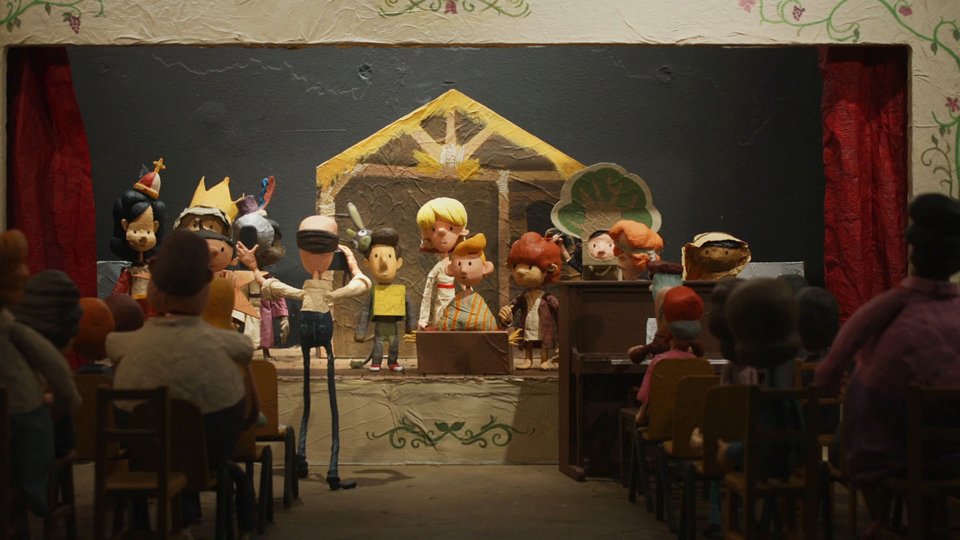 A Life in Print is a stop motion TV commercial for local newspapers across the country, produced by A+C Studios in 2014.

Astrid was Head Model Maker for this commercial, a role which involved concept development; puppet creation, including hand-carving 45 puppet heads; making various props and set-building. Astrid was also running the Model Making Department, supervising and coordinating a team of 12 artists, painters and fabricators. 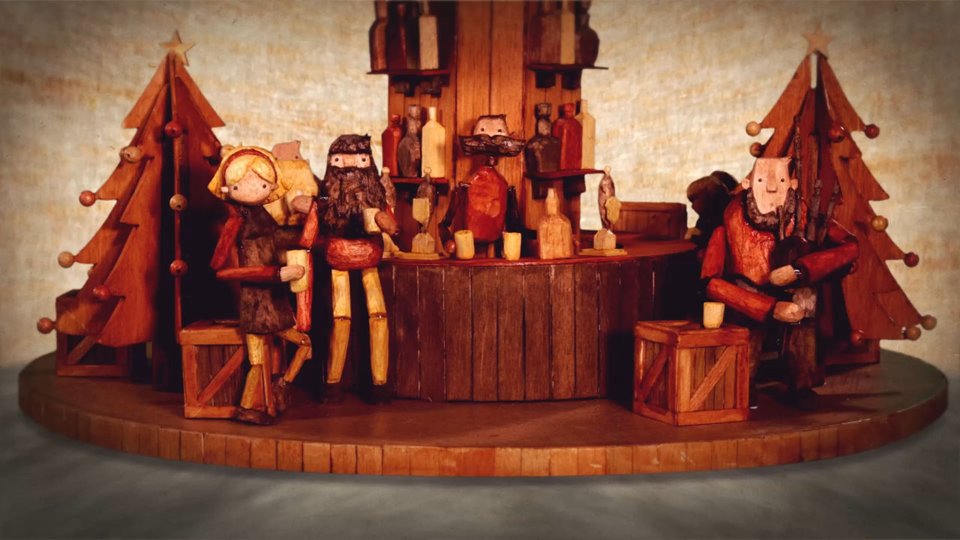 Inside Every Bottle is a stop motion animated film produced by A+C Studios in November 2013, for Chivas Brothers to send out to their staff and clients for Christmas.

Astrid was Head Model Maker for this film, a role which involved concept development; making hand-carved puppets and various pieces of whiskey-making machinery from wood; and running the Model Making department, supervising a team of 12 fabricators and painters. 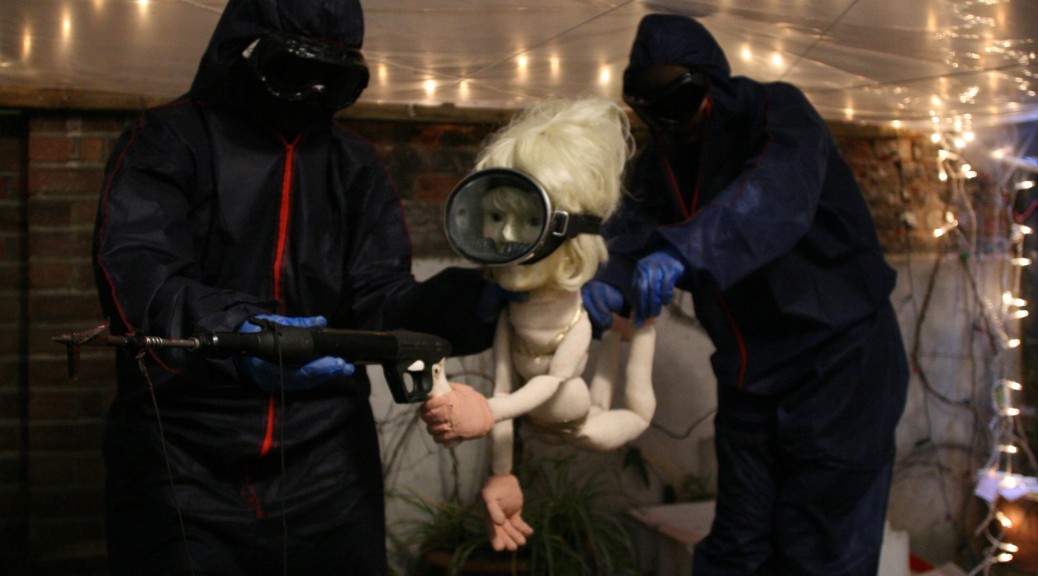