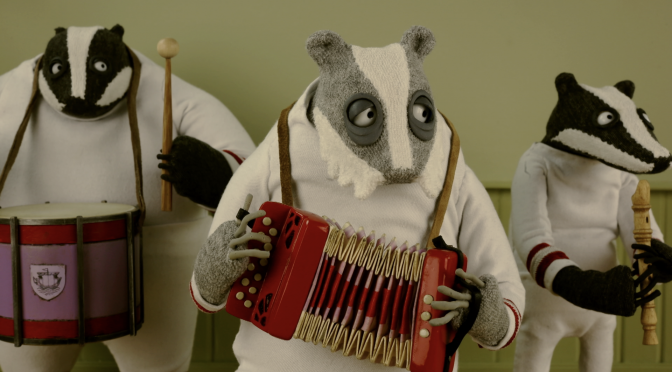 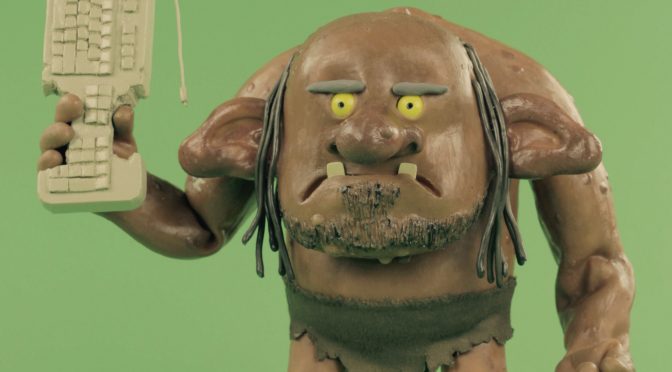 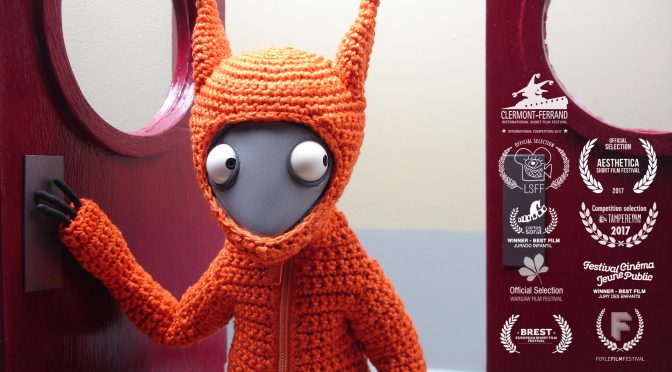 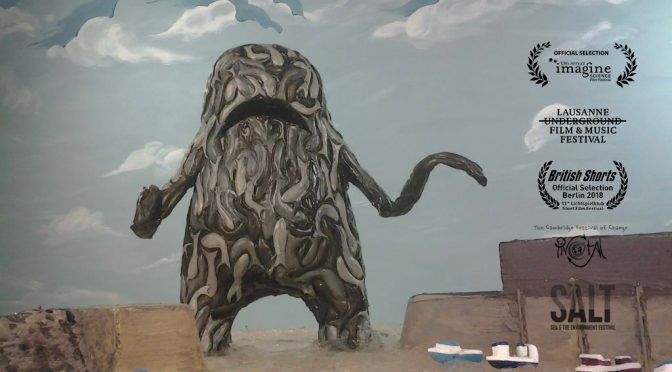 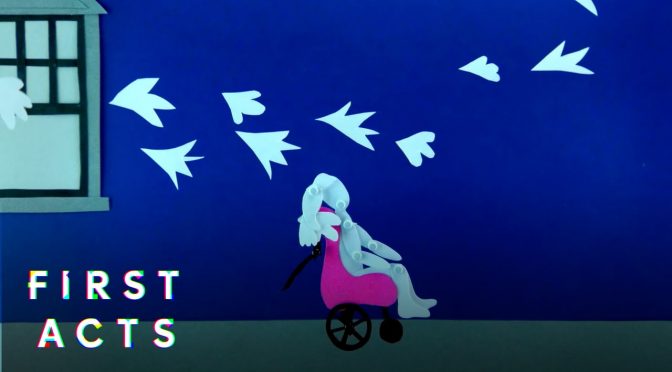 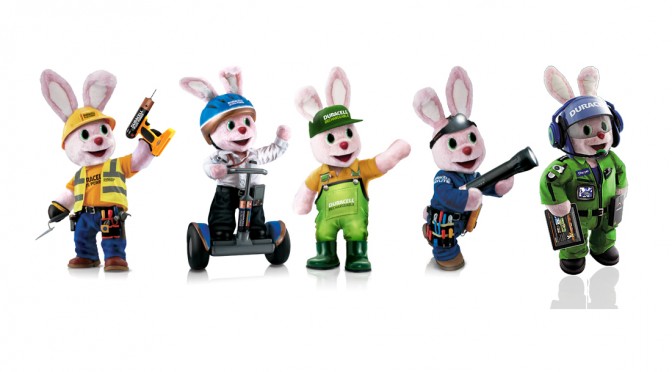 Based in Folkestone in Kent, Mock Duck Studios was set up by animation director Astrid Goldsmith in 2012, after a decade of industry experience as a model maker for film and TV. While making puppets and props for clients including Duracell; Ford Fiesta; Chivas Regal; Leeds Castle; Hammer & Tongs (Hitchhiker’s Guide to the Galaxy); and a weird commission for the boyband Blue, Astrid completed her debut short film Squirrel Island in 2016. Squirrel Island went on to compete at many top international film festivals (including Clermont-Ferrand, Tampere, LSFF, Aesthetica, and Warsaw Film Festival), and won several prizes for Best Film.

Since then, she has animated a Channel 4 Random Acts film, made a 2-minute monster movie, and created a belligerent stop-motion troll for the Nike ‘Never Ask’ campaign. In 2018, Astrid was selected for the prestigious BFI / BBC4 Animation 2018 talent scheme, designed to find and support the UK’s most exciting emerging animators. Her commissioned film, Quarantine, had its premiere at the BFI Southbank in November, was broadcast on BBC4  in December, and is now available to watch for free on BFI Player (UK only). In February 2019, Astrid was nominated for the Debut Director Award for Quarantine at the Edinburgh TV Festival’s New Voice Awards.

If you would like further information, please get in touch: info@mockduck.co.uk