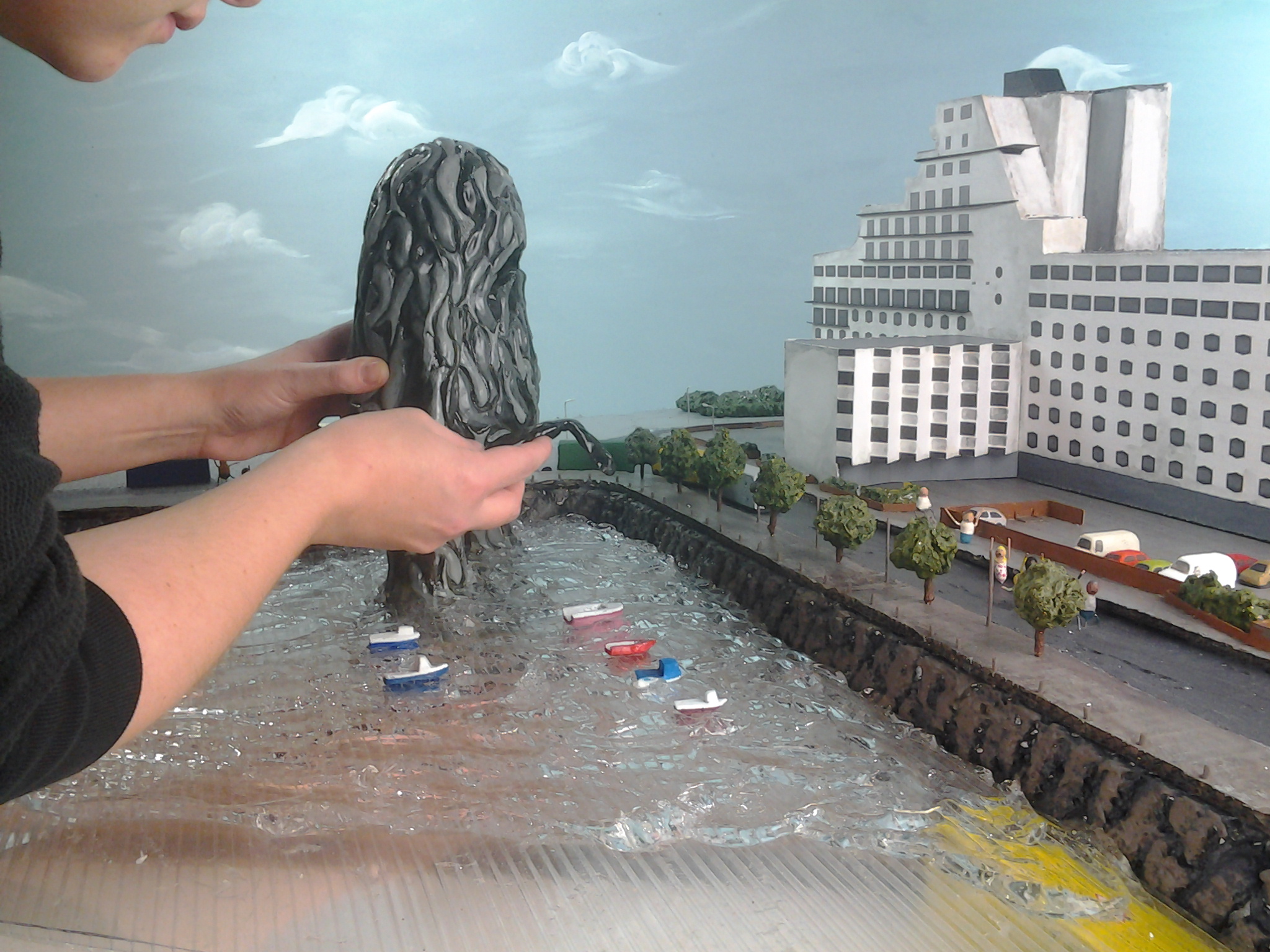 Polymer (2’36”) is an animated short film made specially for the 2016 SALT Festival, a festival of the sea and environment. 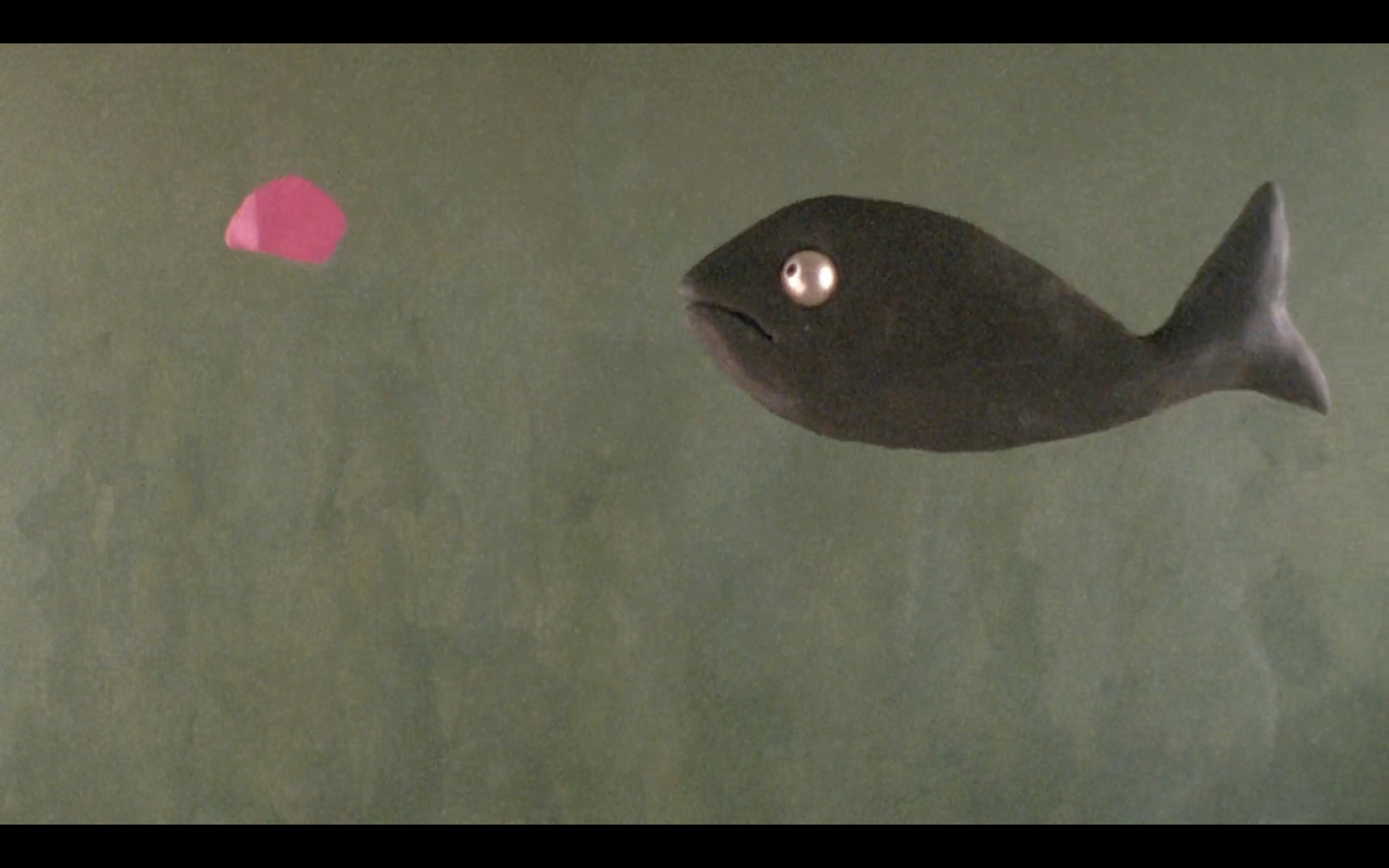